Senegalese Woraye Saar was, on Tuesday 7th December 2021, during the Second Ordinary Session of the ECOWAS Parliament in Abuja, elected as the President of the ECOWAS Female Parliamentarian Association (ECOFEPA).

Madam Saar was elected to succeed the outgoing President, the Cape Verdean Filomena Martins. Biodun Olujimi from Nigeria and Gabriella Fernandez from Guinea-Bissau were elected first and second Vice-President of the Association, respectively.

Elected for a two-year term, President Saar pledged her commitment towards enhancing the powers of female parliamentarians as well as ensuring greater visibility of women’s activities.

ECOFEPA is the association of Female Parliamentarians from Member Countries of the Community Parliament. Out of the 115 members of the ECOWAS Parliament, 21 are female, i.e. 18.26% of the total number.

The Association was established in 2002 to support and promote ECOWAS community programmes aimed at facilitating gender-sensitive social, economic and cultural development. 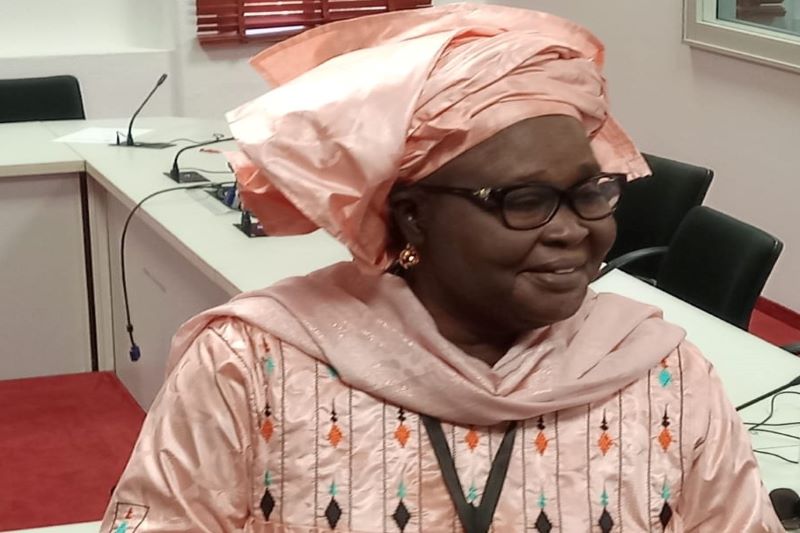