Just after the opening of the delocalised meeting of the Parliament of the Economic Community of West African States (ECOWAS) in Praia (Cabo Verde) on the theme: ”Religious Tolerance and Harmony: Essential Factors for Development, Peace and Stability in the ECOWAS Region”, on Wednesday, September 14, 2022, the participants listened to and exchanged on two presentations relating to the theme.

The first presentation was made by Imam Djiguiba Cissé, rector of the Salam du Plateau mosque in Abidjan, Côte d’Ivoire. This communication consisted of a conceptual approach that enabled the imam to define the values ​​conveyed by the religions practiced in West Africa. He then explained how religious leaders contribute or should contribute to the promotion and preservation of peace and stability in the ECOWAS region.

For the rector of the Salam du Plateau mosque, religious leaders are trainers and reformers in addition to being mediators and communicators with the aim of impacting social cohesion and national reconciliation. This important role they play has its roots, according to the imam, in the values ​​of the main faiths found in West Africa. These values ​​are fraternity and love of neighbour; justice and equity; respect for human rights; equality of peoples and nations, listed the speaker.

The second presentation of the delocalized meeting of the Community Parliament also concluded with a call to further promote tolerance and living together among the populations of the ECOWAS region.

The Presenter, Professor Usman Muhammad from the Department of International Relations at Kaduna University in Nigeria, called on Community MPs to adapt national legislations to the urgent need for resilience and countering violent extremism.

In his presentation, the academic argues that the legislation in force in ECOWAS member countries is for tolerance and freedom of worship. But the reality on the ground is different, according to him, given the manifestations of religious extremism which affect several States. He therefore invites parliamentarians to adopt national laws which further repress these abuses and promote religious tolerance and harmony. 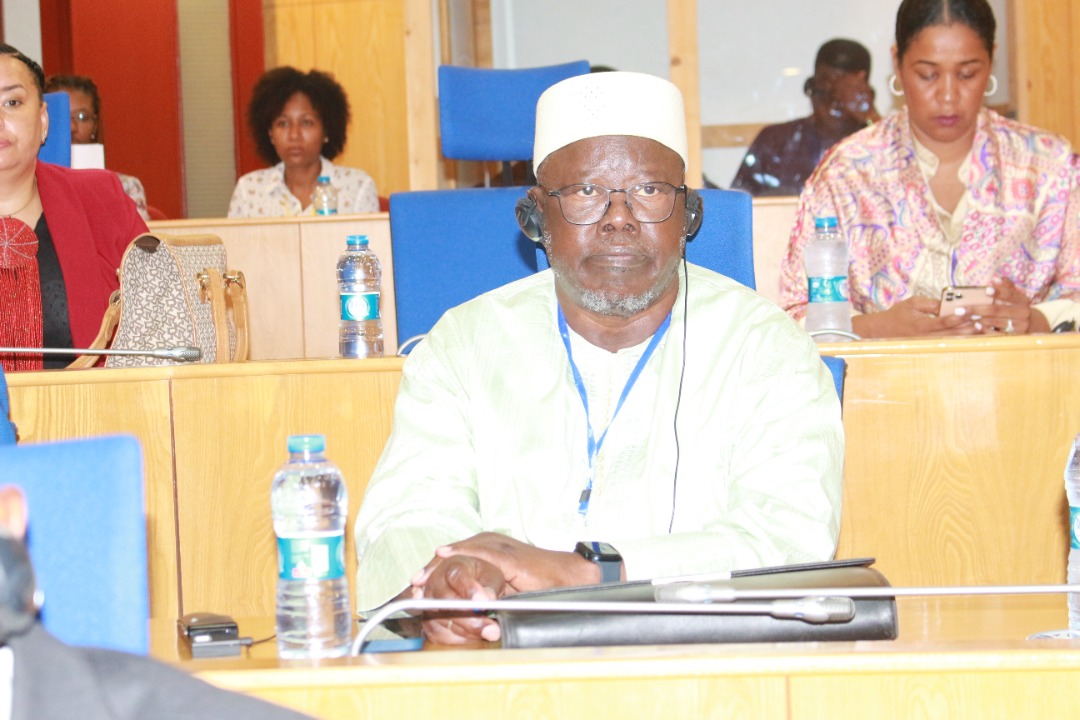