The ECOWAS Parliament reiterated its resolve to increase the participation of women in politics and governance by empowering women to hold positions of trust in the sub-region.

Speaker of ECOWAS Parliament Rt. Hon. Sidie Mohamed Tunis made this call in Monrovia, the venue of the delocalized joint committee meeting of the committees on Social Affairs, Gender and Women’s Empowerment/ Education Science and Culture and/ Health, with the theme, “Empowerment of Women in the ECOWAS Region.”

Speaker Tunis noted that the empowerment of women must not be a matter of lip service but pragmatic actions must be taken to bring them to the decision-making positions. He observed that for over twenty-five years since the Beijing Declaration, it has been the issue of more talk than actions thereby bringing less desired results.

While addressing journalists he said, that the statistics of female participation in politics, has only moved from about eleven percent to about twenty-three percent since the last twenty-five years, which is abysmal. “To make progress, we must come out with concrete ideas, and a framework that will guarantee women’s participation in politics and solidify the empowerment of women”.

Noting that women are still not being given the leverage they deserve, the Speaker added that women are still being attacked and abused when they enter into politics. “In most cases, there is serious violence against women,” he further observed. Speaker Tunis also maintained that, if the right atmosphere is not created for women to participate in politics, it will be very difficult to get the desired number and statistics, stating that culture among other factors continues to debar the progress of women in their pursuit for political and decision-making positions.

Speaker Tunis while concluding his briefing indicated that, the choice of Liberia for this delocalized joint committee meeting is not coincidental. It is strategic because, Liberia already has taken several steps in the right direction as far as empowering women is concerned. Liberia became the first African country to elect a woman as president. In the same vein, a woman is currently the vice president. 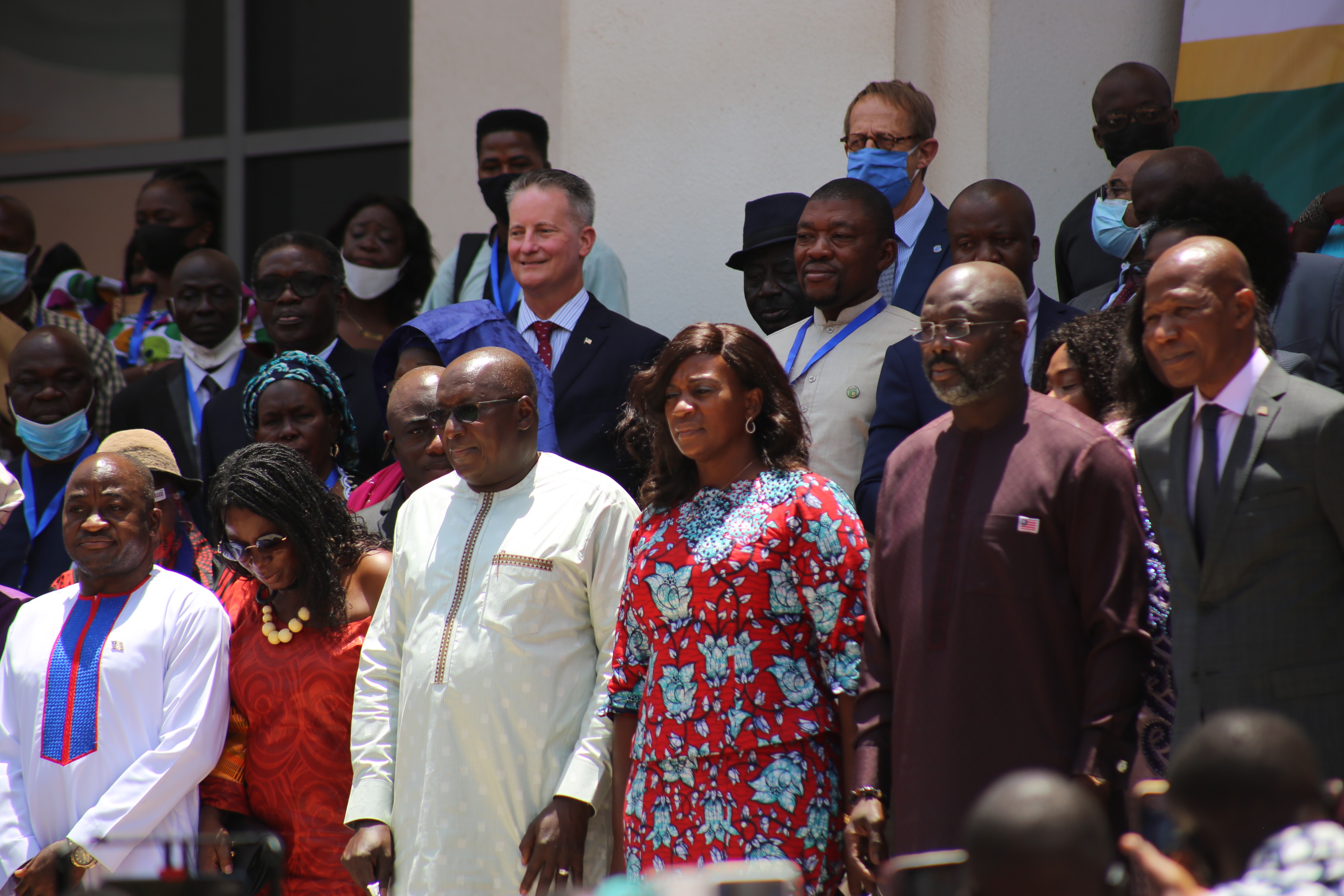