“When the proposed amendments to the Constitution protect the governing elite at the expense of citizens or will undermine the very nature of Constitutional democracy, thereby granting the incumbent undue advantage to extend his mandate, then we have a problem”.The Speaker of the Economic Community of West African States (ECOWAS), Sidie Mohamed Tunis, did not pull his punches in denouncing constitutional amendments to hold on to power.

That was his statement during the opening ceremony of the high-level parliamentary seminar chaired by the president of Ghana, Nana Akufo Addo, on Wednesday, 13 October 2021 in Winneba, a town located 60 km from the Ghanaian capital Accra.

While condemning coups d’état in Africa, namely those carried out in Mali and Guinea, the Speaker of Parliament Tunis drew participants’ attention to the phenomenon of amending the constitution of a State before an election or before the expiration of the tenure of an incumbent President. “The truth is, this practice is eroding the gains we have made as a community, sinking the region into more chaos, and creating a serious reputational risk for ECOWAS as an institution. If we do not take firm and very decisive actions against this ugly trend, ECOWAS will not only be perceived as a body of failed States but will indeed fail, reiterated the Speaker of the Community Parliament.

He also spoke against voters’ fraud and disenfranchisement, attack on free speech and the press, which “are vices that attack a country’s electoral system and take away from the core of democracy.

The Speaker Tunis went beyond denunciations to express optimism as he strongly hoped that the seminar would put forward proposals for possible solutions to the various shortcomings observed in the organisation of elections in the region.

He strongly believed that the seminar would identify the deficiencies, as well as good practices for conducting elections in Member States.

In his statement, Sidie Mohamed Tunis also advocated for the election of members of the ECOWAS Parliament by direct universal suffrage.  This direct election remains the flagship political agenda of his tenure.

“As Speaker, I am committed towards making the direct election of Members to the ECOWAS Parliament one of the most enduring democratic legacies of this legislature, he stated. 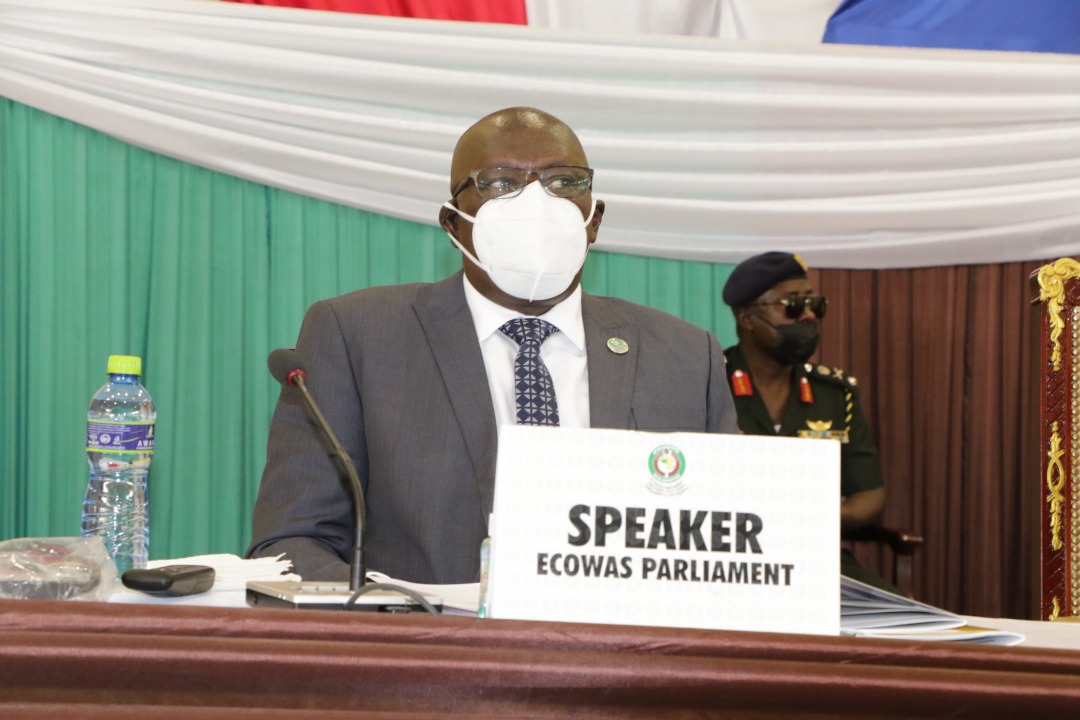