The ECOWAS Parliament supports the transition process in Mali

The Parliament of the Economic Community of West African States (ECOWAS) undertook a parliamentary briefing on the transition process in Mali, from February 25 to March 5, 2021 in Bamako, the capital of Mali. The president of the community parliament, Sidie Mohamed Tunis, led this parliamentary mission.

The mission, during its stay, gathered the necessary information from all stakeholders on the evolution of the transition process, in particular from the transition bodies.

ECOWAS parliamentarians are also actively involved with all stakeholders in order to contribute to the achievement of a national consensus around the priorities of the transition so as to identify the constraints and support the efforts already undertaken in view of lasting stability in Mali.

In the Malian capital, the parliamentary mission had working sessions with members of the National Transitional Council (NTC), the Minister of Territorial Administration and Decentralization as well as with actors from political parties and civil society.

The Prime Minister, the President of the NTC as well as the Minister for Malians Abroad and African Integration granted audiences to the parliamentary mission.

Mali has been experiencing a multidimensional crisis since March 2012. The presidential election organized in July-August 2018 and the legislative elections in March 2020 were strongly contested by the political opposition then grouped within the Front for the Protection of Democracy (FSD) .

The various mediation actions undertaken by ECOWAS through its special envoy, Goodluck Jonathan, former President of Nigeria, have not made it possible to contain the crisis on a lasting basis. Thus, following a series of demonstrations organized in June and July 2020 by the opposition grouped within the Movement of June 5, Rassemblement des Forces Patriotiques (M5-RFP), a group of officers of the Malian army operated a coup on August 18, 2020.

ECOWAS has made significant efforts to restore constitutional and republican order. Following intense negotiations, an eighteen-month transition was agreed to by consensus with a transitional president and vice-president, a government and a transitional national council serving as the provisional legislature. 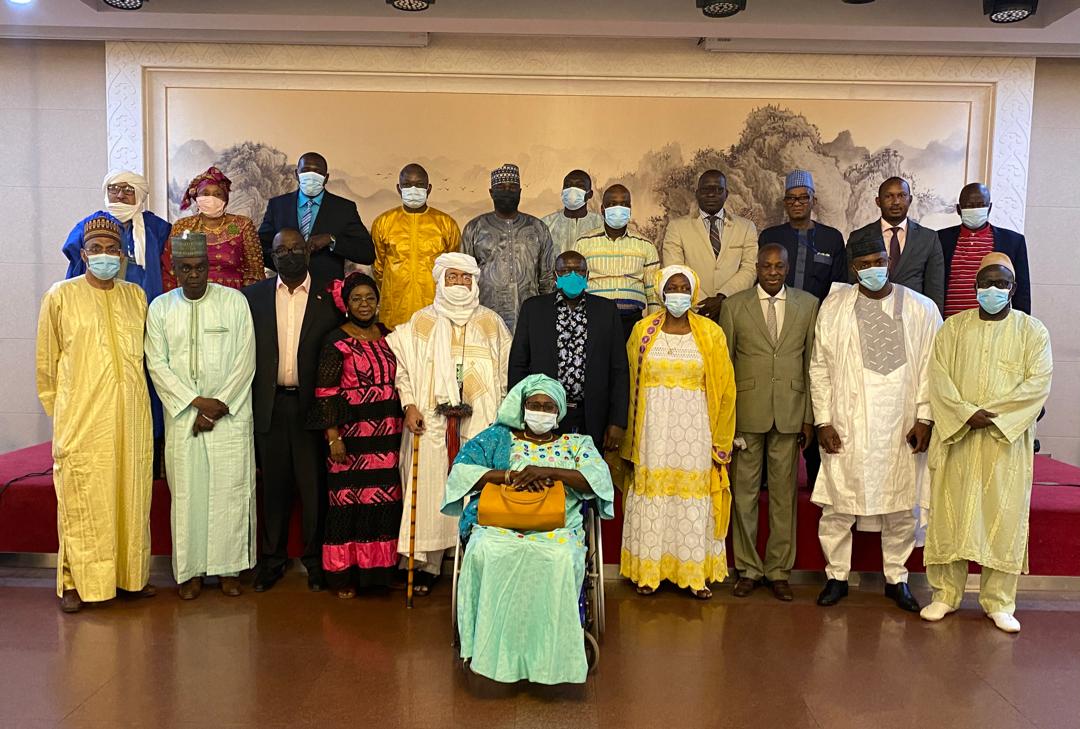