The meeting of the High-level Parliamentary Seminar on electoral systems in West Africa took place from 13 to 16 October 2021 in Winneba, a town located 65 kilometres from Accra, the capital of Ghana. The Parliament of the Economic Community of West African States (ECOWAS) hosted the seminar. Eight panels comprising academicians, experts in Political Science, electoral management and security issues debated for four days on the Achievements, Challenges and Prospects of two Decades of Democratic Practice in West Africa.

During the discussions, participants at the seminar welcomed the progress made over the past two decades by Member States in the area of ​​democracy. They also noted several shortcomings constituting factors that hinder democratic processes in the region.

In terms of progress, participants prticularly noted the establishment in all Member States of democracy, involving political pluralism and the consecration of public freedoms, the significant contribution of the media in the promotion of democracy, especially through the coverage of various stages of electoral processes, the emergence of a dynamic civil society as an actor promoting social change and democratic values.

The shortcomings boil down to recourse to constitutional modifications aimed at maintaining power beyond constitutional limits, often opening the way to military coups d’état, to frequent allegations of lack of effective independence of the organs in power, responsibility for managing elections and the doubts that sometimes weigh on the neutrality and impartiality of the courts that are responsible for handling electoral disputes.

Following the meeting, participants formulated recommendations relating to the consolidation of democracy and good governance in the ECOWAS region, the role of civil society and non-state actors in elections monitoring or still, the place of the judiciary in the conduct before, during and after elections. 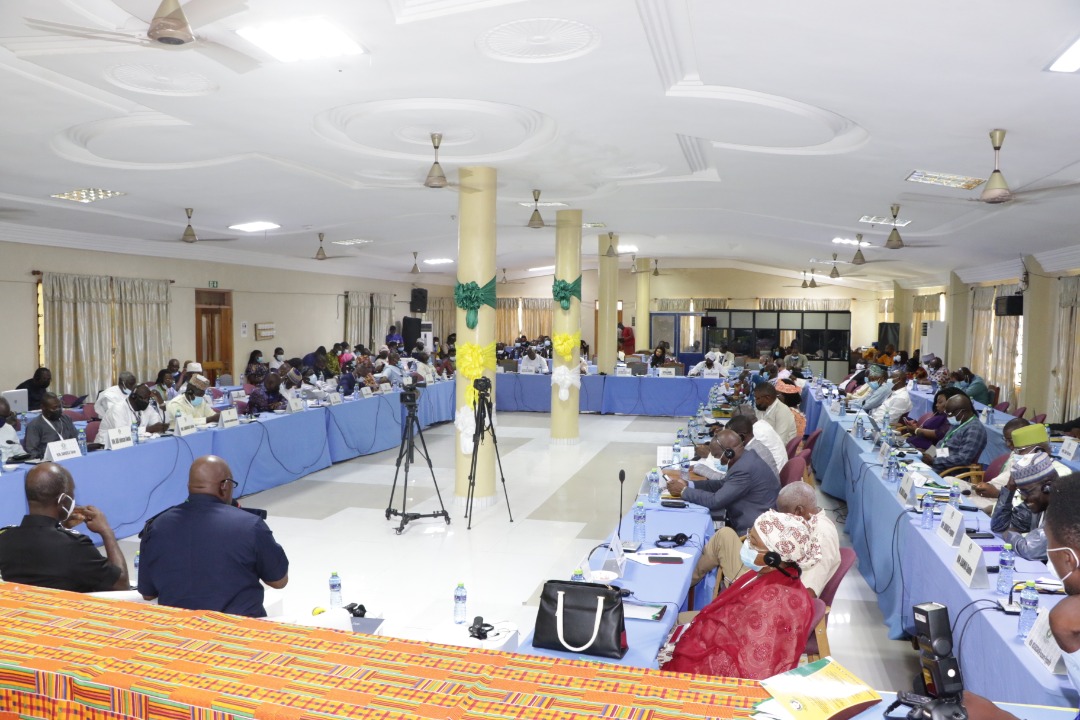