The Speaker of the ECOWAS Parliament, Rt. Hon. Sidie Mohamed Tunis has reiterated ECOWAS’ position on the political situation in Guinea, calling on all sides to refrain from violence while engaging in frank dialogue.

Speaker Tunis, in his address to the National assembly of Guinea, stressed that political differences are unique to any democracy. However, he cautioned that they must not be allowed to degenerate into the disruption of public peace and order, incitement to revolt, violence, as well as disregard for the rule of law.

Speaker Tunis recalled that Guinea has had its fair share of violence, attacks on harmless civilians as well as political tension and called on all authorities to pursue an inclusive dialogue as the way forward so as to engage all stakeholders in the political process with a sober reflection of Guinea’s past.

He emphasized ECOWAS Parliament’s preparedness to work with the Guinean authorities in ensuring that the pace of development and stability in the ECOWAS Member State is not jeopardized.

“The ECOWAS Parliament, with its rich experience of mediation, stands ready to provide valuable assistance to help this Assembly in particular and the people of Guinea in general, engage meaningfully in the ensuing dialogues surrounding the perceived tension”, Speaker Tunis disclosed.

The Right Honorable Speaker heads an ECOWAS Parliament’s Delegation currently on a week-long Parliamentary diplomatic mission to Guinea and is scheduled to hold talks with a list of stakeholders in the days ahead, a mitigation mission aimed at dousing rising tension in the wake of Guinea’s upcoming national elections. 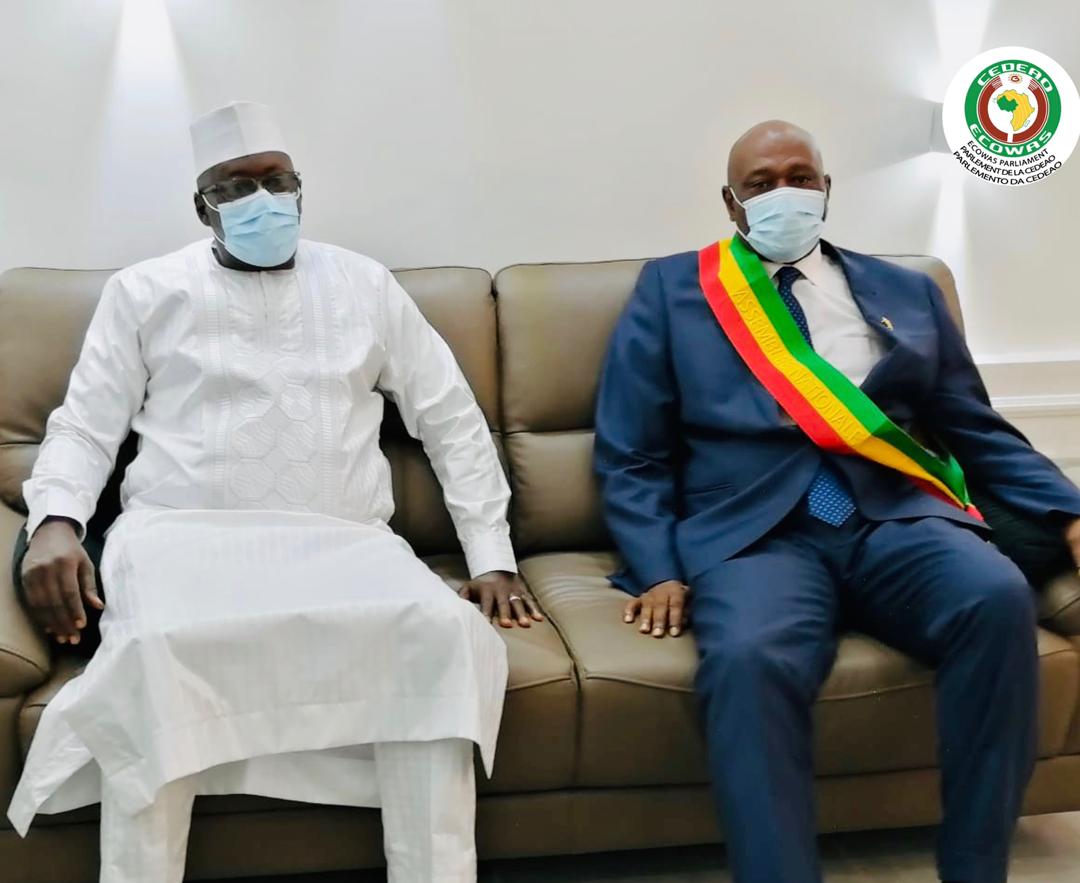