A joint Committee of the Parliament of the Economic Community of West African States (ECOWAS) will hold a delocalised meeting on the theme: “Religious tolerance and harmony: key factors for development, peace, and stability in the ECOWAS region”, from 14 to 17 September. 2022, in Praia, the capital of the Cabo Verde.

Three of Parliament’s 14 standing Committees, comprising the following: Committees on Education, Science and Culture / Health/ Telecommunications and Information technology   formed into a Joint Committee are charged with the meeting by The Plenary.

The main objective of the delocalized meeting is to create a platform for the exchange of experiences, notably, between parliamentarians, religious authorities and traditional chiefs in West Africa, on issues of peace and reconciliation in the Sahel.

The meeting will also provide the opportunity to make practical proposals for a new approach for peace in the Sahel, taking into account the important role that religious and traditional leaders play in the context of development, peace and security.

For more than a decade, the countries of the Sahel have been facing attacks by terrorist groups which recruit young people in the name of religion.

It is note-worthy that initiatives to prevent violent extremism are multiplying in the face of continued fragility and growing threats to peace in the ECOWAS region.

Against the above background, Members of the ECOWAS Parliament, as representatives of all the peoples of the Community, cannot remain indifferent in the face of these anomalies which today, affect a good number of countries in the region and constitute a brake on integration efforts, peace and regional security.

Hence, the Joint Committee of the ECOWAS Parliament will convene the main actors in the fields of Culture, Peace and Security, Information Technology of ECOWAS countries, in order to share initiatives and experiences.

The meeting will hear presentations on the ECOWAS Policy against violent extremism, the role of information and communication technologies in the fight against violent extremism, as well as on methods to counter the propaganda of extremist sects to attract and recruit young people and other vulnerable groups. Additionally, the Joint Committee will have an interactive session with opinion leaders and cultural figures,

The ECOWAS Parliament has a total of 115 seats and fourteen Standing Committees. Each Member State is guaranteed a minimum of allotted five seats. The remaining forty seats are distributed in proportion to the population of each country. Consequently, Nigeria has a total of 35 seats followed by Ghana with eight seats. Côte d’Ivoire is allotted seven seats, whereas Burkina Faso, Guinea, Mali, Niger and Senegal have six seats respectively. The remaining ECOWAS Member States, namely Benin, Cabo Verde, The Gambia, Guinea Bissau, Liberia, Sierra Leone and Togo, have allotted to each of them, five seats. 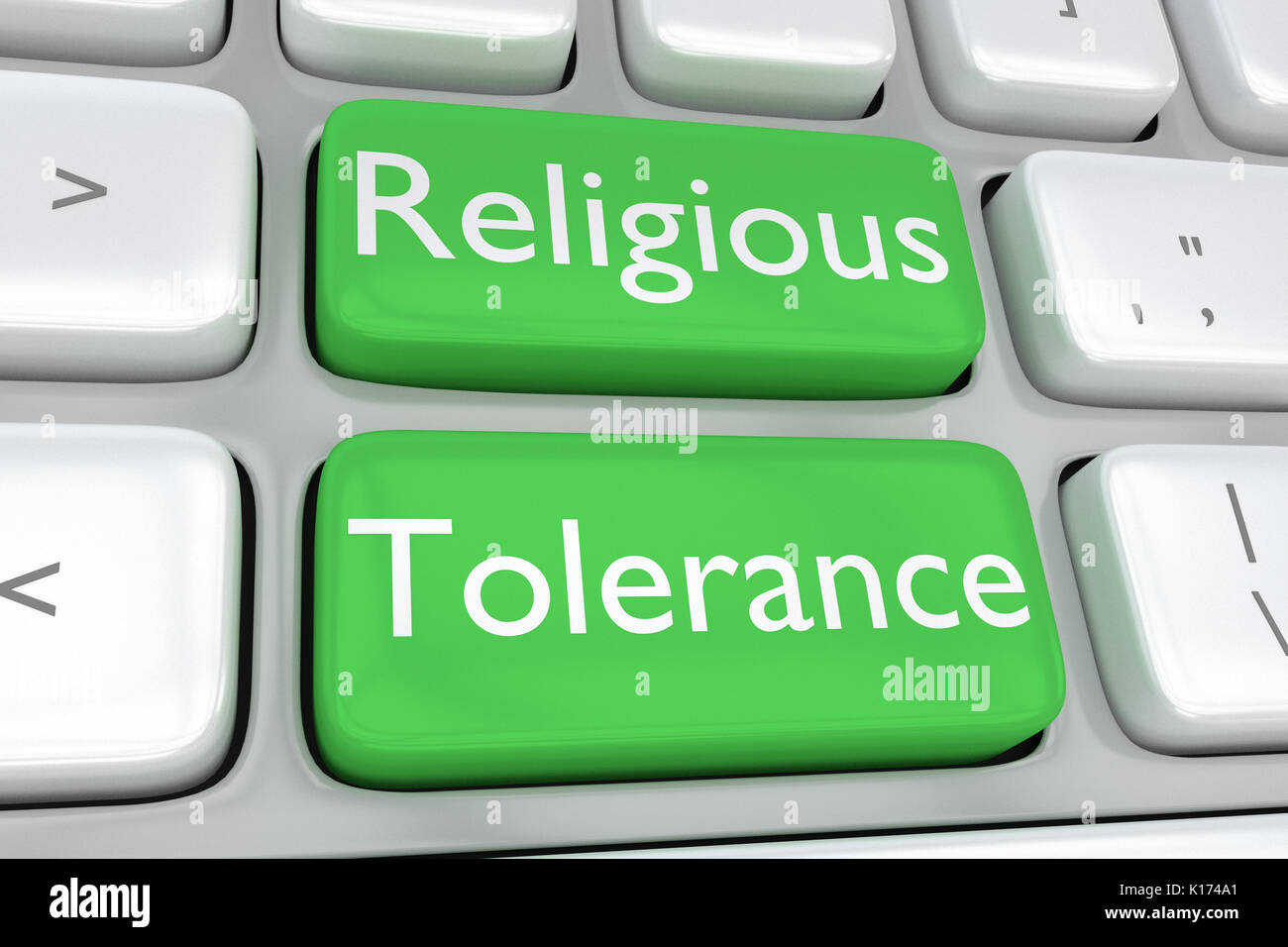