On the sidelines of their meeting, the Honourable Members of the joint Committee on Agriculture, Environment and Natural Resources/ Infrastructure, Energy and Mines/ Industry and Private Sector of the Parliament of the Economic Community of West African States (ECOWAS) paid a courtesy visit to the President of Guinea Bissau, current Chair of the Authority of ECOWAS Heads of State and Government, Umaru Sissoco Embalo, on Tuesday 23 August 2022, in Bissau.

During the discussions, President Embalo touched on the various aspects concerning the place of agriculture in the region.  He reassured the Parliamentarians of his support for the ongoing process of enhancement of the powers of Parliament.  In this respect, the President of Guinea Bissau reaffirmed his commitment to the delegation regarding the following three cardinal points on the Community Parliament : with the support of the Parliamentarians, make ECOWAS a democratic region that is rid of any delusion of coups d’état; achieve election of Community Parliamentarians by direct universal suffrage in order to give more legitimacy to Parliamentarians; introduce a Community visa with a view to strengthening and improving free movement of persons and goods in the ECOWAS region.

The head of the delegation promised to inform the Speaker of the Community Parliament of President Embalo’s commitment. He also promised to put forward a recommendation that will enable the ad hoc Committee responsible for reflections on election of ECOWAS Parliamentarians by direct universal suffrage to pay a visit to Bissau. 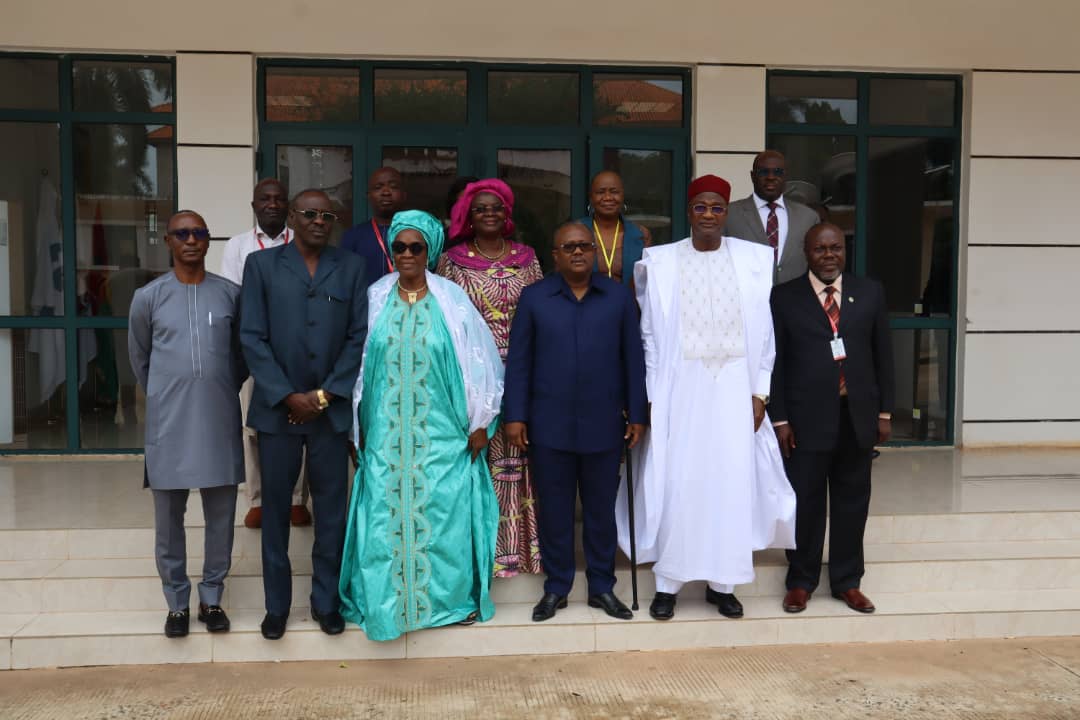