The ECOWAS Parliament has concluded deliberations and adopted eight critical Resolutions for onward transmission to the Council of Ministers, to enable Council recommend to the Authority of Heads of State and Government, these Resolutions to form part of the body of legal texts of the Community.

This is in line with Article 13 of the Supplementary Act which provides that resolution passed by Parliament have to be adopted by Council of Ministers before it becomes a legal text for implementation by Authority.

This major outcome is the highlight of the on-going Second Ordinary Session of ECOWAS, after Parliament had considered and adopted all the referrals from ECOWAS Commission, relating to diverse matters of the sub-region, including Vision 2050 and the Community Consolidated Budget for 2022.

The Resolutions passed by Parliament, which are indicative of the expression of Parliamentary Opinion, as provided for in Article 11 of the Supplementary Act on the Enhancement of Powers of Parliament include:

The Resolutions were passed by the Plenary on the heels of the recommendations from the relevant Committees to issue favorable opinion for the adoption of these respective texts, after a rigorous examination of the referrals.

It is noteworthy that, the ECOWAS Vision 2050 highlights and emphasizes the relevance of Five (5) development themes: Demography, human capital, social development and migration; Environment and natural resources, Governance, Security and Peace; Economic Growth, employment, structural transformation and private sector development; and Economic and Monetary integration, economic infrastructure, energy and partnerships. All themes are geared towards the wellbeing of the citizens and development of the sub-region.

The ECOWAS Council of Ministers is the organ of the Community mandated to make recommendations to the Authority of Heads of State and Government on issues considered by the Parliamentary Session as contained in the Resolutions. 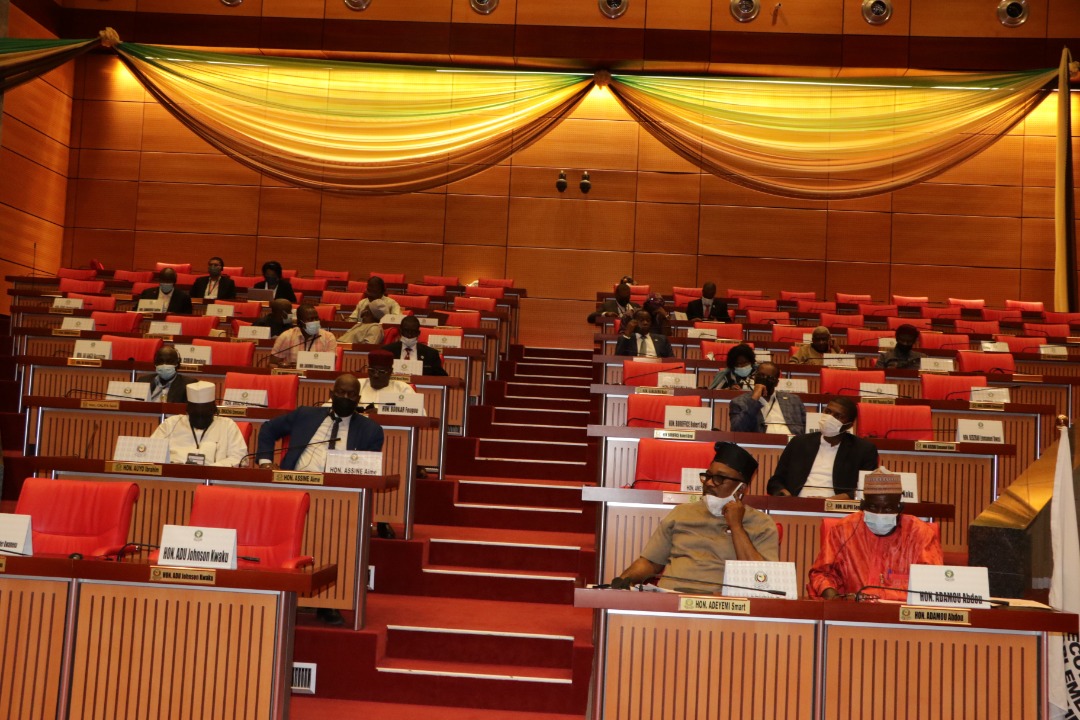