This post is also available in: Português (Portuguese (Portugal))

In West Africa, only 42% of the over 340 million inhabitants living in the region have access to electricity.  That was the observation made by Dominic Azimbe Azumah, Energy Expert, on Wednesday, 11 August 2021 in Abidjan during a delocalised meeting of the Parliament of the Economic Community of West African States (ECOWAS).

Mr Azumah was addressing the Members of the Community Parliament on the “Role of Parliamentarians in the Promotion of Energy Efficiency and the Development of Renewable Energies in the ECOWAS Region”.

On this occasion, Dominic Azimbe Azumah recalled that the socio-economic transformation of any nation hinges on adequate, reliable and sustainable supply and management of energy.

Hence, energy is a key component of human development and must be viewed as a fundamental right, he said.

But this right is not respected in West Africa, where “only 42% of the over 340 million inhabitants living in the region have access to electricity”.

However, according to the expert, West Africa accounts for about one third of oil and gas reserves of the African continent. The hydroelectric potential is estimated at 25,000 mW, out of which only 16% is utilised. The region is one of the sunniest in the world.

To overcome the enormous challenges facing the sector, the expert said there is the need to ensure structural changes in the way energy is produced and consumed, in order to achieve energy security and reduce greenhouse gas emission.

He recommended to ECOWAS to adopt, among others, an energy efficiency policy whose overall objectives is to double the annual improvement of energy efficiency to levels that are comparable to those of global leaders.

Concerning the role of the Members of the ECOWAS Parliament in improving Community citizens’ access to electricity, Dominic Azimbe Azumah indicated that Parliamentarians have all the leverage needed in order to act to achieve energy efficiency goals.

He specified that “they have the authority to vote on laws, impose taxes and approve state budgets; oversee the operations of government and have direct access to Ministers, and Presidents

The expert concluded his presentation by proposing to the ECOWAS Parliament and to all Parliamentarians “to strongly resolve and commit to undertake an ambitious rural electrification drive to provide electricity and other energy infrastructure to our deprived rural areas in our Community”. 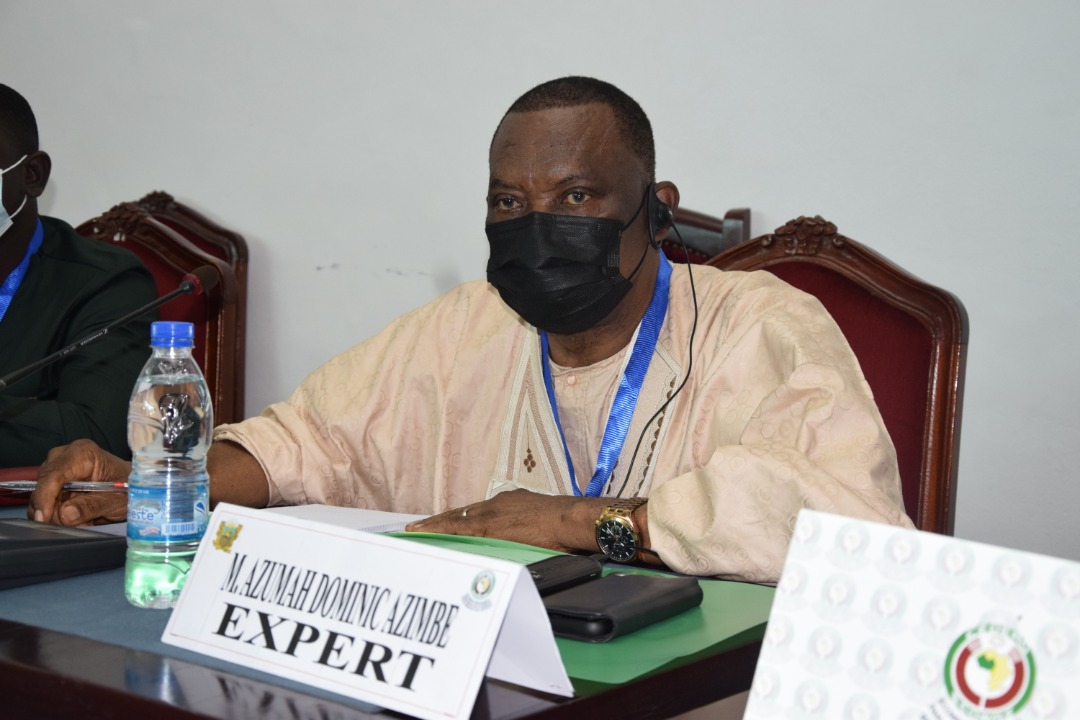