The Director of Energy and Mines of the Commission of the Economic Community of West African States (ECOWAS), Bayaornibè Dabiré, presented a paper on the potentials, challenges and ongoing actions in the energy sector of the region. He made the presentation before the ECOWAS Parliamentarians, on Tuesday 10 August 2021, in Abidjan.

This presentation focused on issues relating to energy potentials and the challenges to be addressed, as well as the ECOWAS strategies and operational organisation towards tackling these challenges and the implemented actions or ongoing actions aimed at providing information to Parliamentarians on efforts being made by ECOWAS to facilitate access to electricity in West Africa.

Speaking on the theme of energy potential in the ECOWAS region, Mr Dabiré noted that biomass accounts for 80% of the region’s energy mix, which also has 17 billion tons of proven oil reserves, 5200 billion m3 of natural gas reserves and 25,000Mw of hydraulic potential.

He pointed out that in West Africa, energy can come from the sun because the region is among the sunniest areas of the continent. It can also come from wind, uranium, of which Niger and Mali alone have reserves of about 425,000 tons and lastly coal, with 6.61 million tons of reserves in Niger.

He, however, explained that despite this energy potentials in West Africa, many challenges are yet to be addressed. These include, among others, poor governance, planning and implementation capacities, limited energy production capacity, very low regional energy exchanges, high cost of electricity services, high level of technical and commercial losses.

He also noted that in 2019, the rate of access to electricity varied according to countries. He thus, explained that it was 14% in Niger, 50% in Mali, 23% in Burkina Faso and 78% in Côte d’Ivoire, the most covered country in the region.

According to Bayaornibè Dabiré, the ECOWAS region only has a total of 24,690 MW for an estimated population of 350 million.

To date, the actions taken by ECOWAS in the energy sector concern mainly preparation of policy documents on energy, implementation of 75 regional projects for the period of 2019 to 2033 for an estimated cost of over 36 billion USD, including 28 transport projects and 47 energy generation projects. 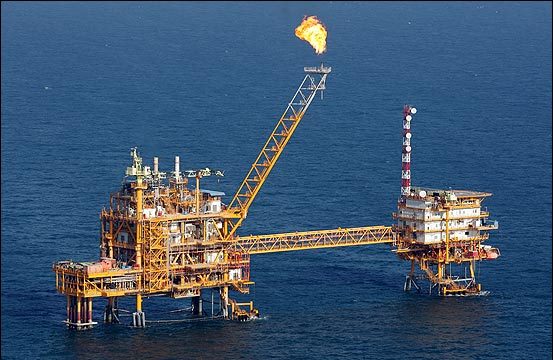