Mrs. Clar Marie Weah, First Lady of the Republic of Liberia has called for long lasting ways to end all forms of violence against women and ensure women empowerment across all sectors. The First Lady made the call on Tuesday 13 April 2021, at the opening ceremony of the delocalized joint committee meeting of the ECOWAS Parliament in Monrovia, Liberia with the theme “Empowerment of Women in the ECOWAS region”.

According to Mrs. Weah, despite the much-improved awareness of women’s worth in the society, a lot of work remains undone to ensure women across the ECOWAS region are given the proper recognition that they deserve. She however noted that now is the time when collective efforts need to be taken to find long lasting solutions to issues that affect all women, and not just women in politics or business.

“The theme of Empowerment of Women in the ECOWAS region, speaks of coming together to agree on a common approach. For ensuring that no girl or woman in our region feels abandoned or deprived of any opportunity by virtue of her gender. There are so many issues that require our attention and to which our focus must be clear, determined and dedicated and to which we must collectively begin to find long lasting and meaningful solutions”.

She noted that it is sad that, even when there has been progress in peace-building and security across Member States, over the last decade, violence against women and girls has been on the increase. She pointed out clearly that the George Weah led government has made commitments through several policies in tackling rape and other forms of violence against women and girls. Mrs. Weah however urged participants at the Joint Committee meeting to ensure that deliberations and all engagements during this meeting is taken very seriously so that in the end, there will be very useful outcome and recommendations.

While concluding his opening remarks at the event, Speaker Tunis laid emphasis on the need to ensure women’s rights are protected. “Socially, women’s fundamental rights are still being over looked. In many of our countries, women are still unable to exercise their freedom. Including the right to live without the fear of violence, the right to education, the right to family planning, the right to own land and the right to choose their own destiny”. He however, called for collective efforts to implement already existing laws to ensure the empowerment of women in the region. 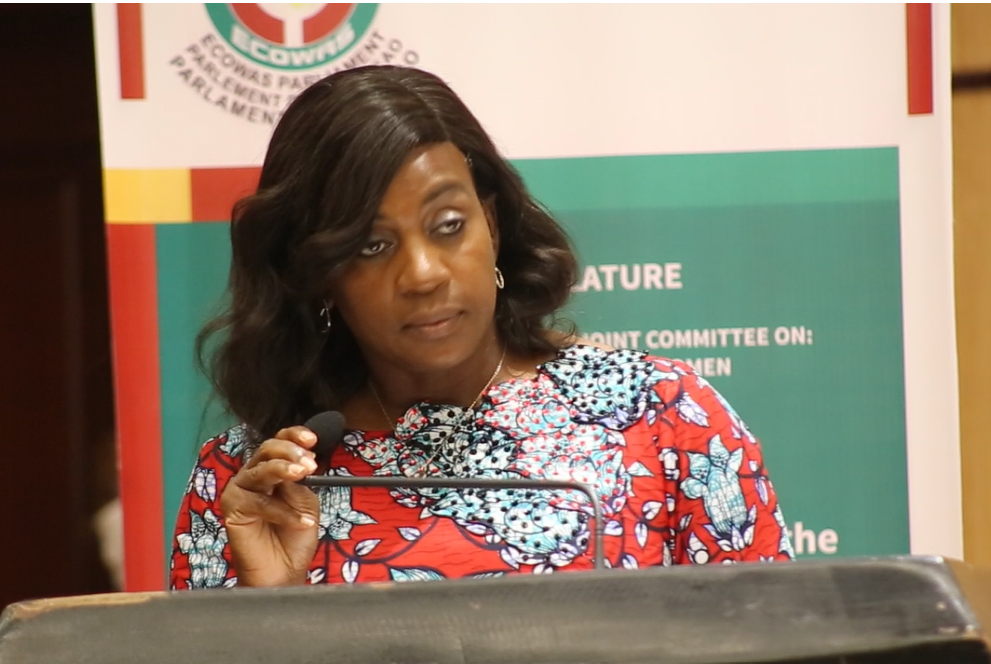