March 9, 2022 was a marathon day for the parliamentarians of the Economic Community of West African States (ECOWAS) in Monrovia! The plenary, as part of the First Extraordinary Session of the Parliament in 2022, heard papers from renowned panelists including former Nigerian President and ECOWAS mediator in Mali, Goodluck Jonathan, and former President of the ECOWAS Commission, Mohamed Ibn Chambas.

In his presentation, the former Nigerian president dwelt on the need for ECOWAS countries to use the necessary instruments to achieve free and transparent elections as a guarantee of credible democracy. According to him, citizens are losing confidence in democracy because they do not believe in the sincerity of the polls.

The former President of the ECOWAS Commission agreed, while insisting on bad governance as another cause of citizens’ distrust of their leaders. For Mohamed Ibn Chambas, good governance and credible democratic processes would avoid crises, which are sources of instability.

Before these two personalities, Remi Ajibewa, Director of Political Affairs of the ECOWAS Commission, Emmanuel Okorodudu, Head of the Democracy and Good Governance Division of the ECOWAS Commission, and Kwesi Aning, a political analyst from the Kofi Annan International Centre, delivered papers on the fragility of democracy and security and constitutional challenges in West Africa.

In a panoramic view of the situation, including kidnapping, rape, drug trafficking, cybercrime, maritime piracy and terrorist attacks, they showed that the deterioration of security in the West African region is worrying.

The presenters concluded that “to deter the perpetrators of undemocratic interventions, it is imperative to go beyond prescriptive policy interventions focusing on targeted sanctions and condemnations to address the root causes of the problem.

Representatives of civil society organizations (CSOs) from Mali, Guinea and Burkina Faso also made presentations to explain the occurrence of coups in their respective countries.

While all three condemned the intervention of the military in the political arena in their countries, they also admitted that the majority of the population perceives these changes as a necessary evil. Nevertheless, they said, one should not let one’s guard down.  << We must remain vigilant and work towards a rapid return to constitutional order in the three countries,” they insisted. 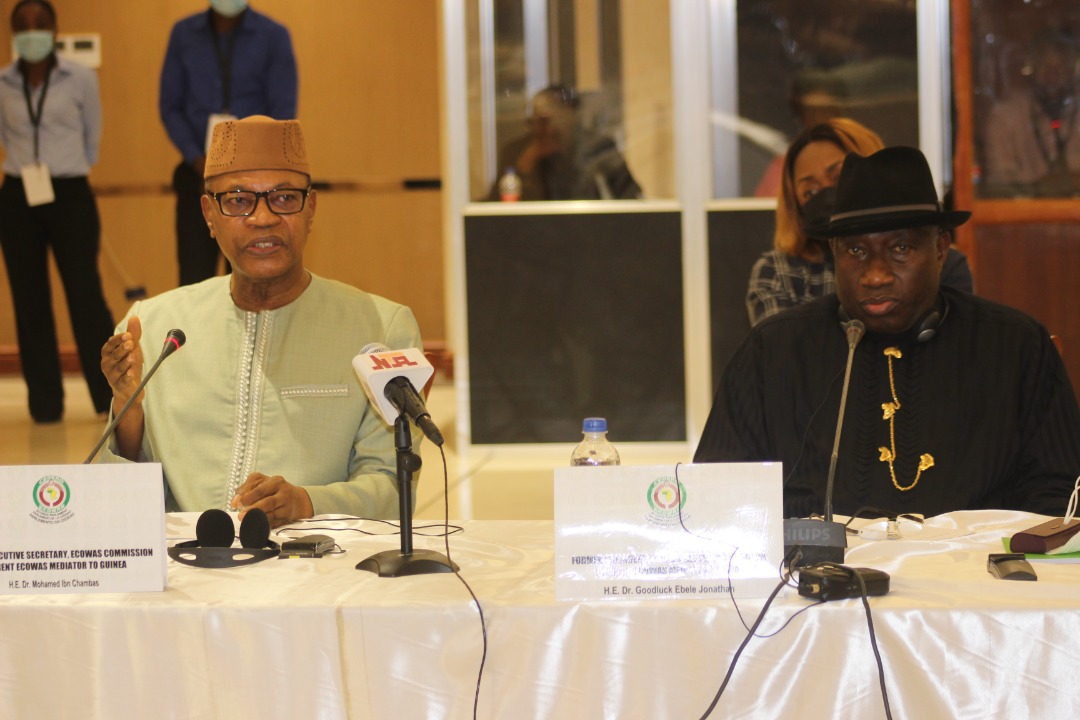