Aware of the important role that an elected parliament plays in facilitating people’s participation in regional governance, the Speaker of the Economic Community of West African States (ECOWAS) Parliament, Sidie Mohamed Tunis, has made the election of members of parliament by direct universal suffrage the political flagship program of his term.

In his address at the opening ceremony of the 1st Special Session 2021 of the Community Parliamentary in Freetown, Speaker Tunis expressed his commitment to the realization of this political ideal. “Direct election by the people we serve gives leaders a sense of responsibility and makes them realize that they have been chosen by the people to play a patriotic and dedicated role,” he said.

In his speech at the opening of the inaugural Session of the 5th legislature on March 9, 2020 in Niamey, President Mahamoudou Issoufou of Niger, then Chairman of the Conference of Heads of State and Government, had strongly emphasized the need to elect Community MPs by direct universal suffrage. “In order to strengthen your role in the ECOWAS region, we must accelerate your election by direct universal suffrage. This will give more power to our regional parliament. “He advocated.

In this view and in response to the call from the Nigerian president, Speaker Tunis has set up an ad ‘hoc committee of sixteen deputies to begin discussions on the election of community MPs by direct universal suffrage. The committee held its first meeting from December 8 to 12, 2020 in Lagos, Nigeria.

In the report, the ad hoc committee, on the basis of the texts of the parliament which advocate the election of Community MPs by direct universal suffrage, recommends putting an end to the election of Members of the ECOWAS Parliament by National Parliaments and to the dual mandate of MPs in the community parliament.

Indeed, under Article 18 of the Supplementary Act of December 2016 on the strengthening of the powers of Parliament, 115 members of the Community Assembly are elected by direct universal suffrage by citizens of Member States. Until the election is effective, National Assemblies of Member States or equivalent bodies elect ECOWAS MPs from among their Members.

Thus, to be a member of ECOWAS Parliament, one must first be a Member of Parliament in one’s own country, hence the dual mandate.

By placing this legislature under the sign of the transition to universal suffrage for ECOWAS Members of Parliament, Speaker Tunis intends to end the dual mandate and give the Community Parliament full representativeness due to its rank. The commitment was welcomed by the President of Sierra Leone, Julius Maada Bio, who “shares the view that direct universal suffrage promotes accountability in the representation process. 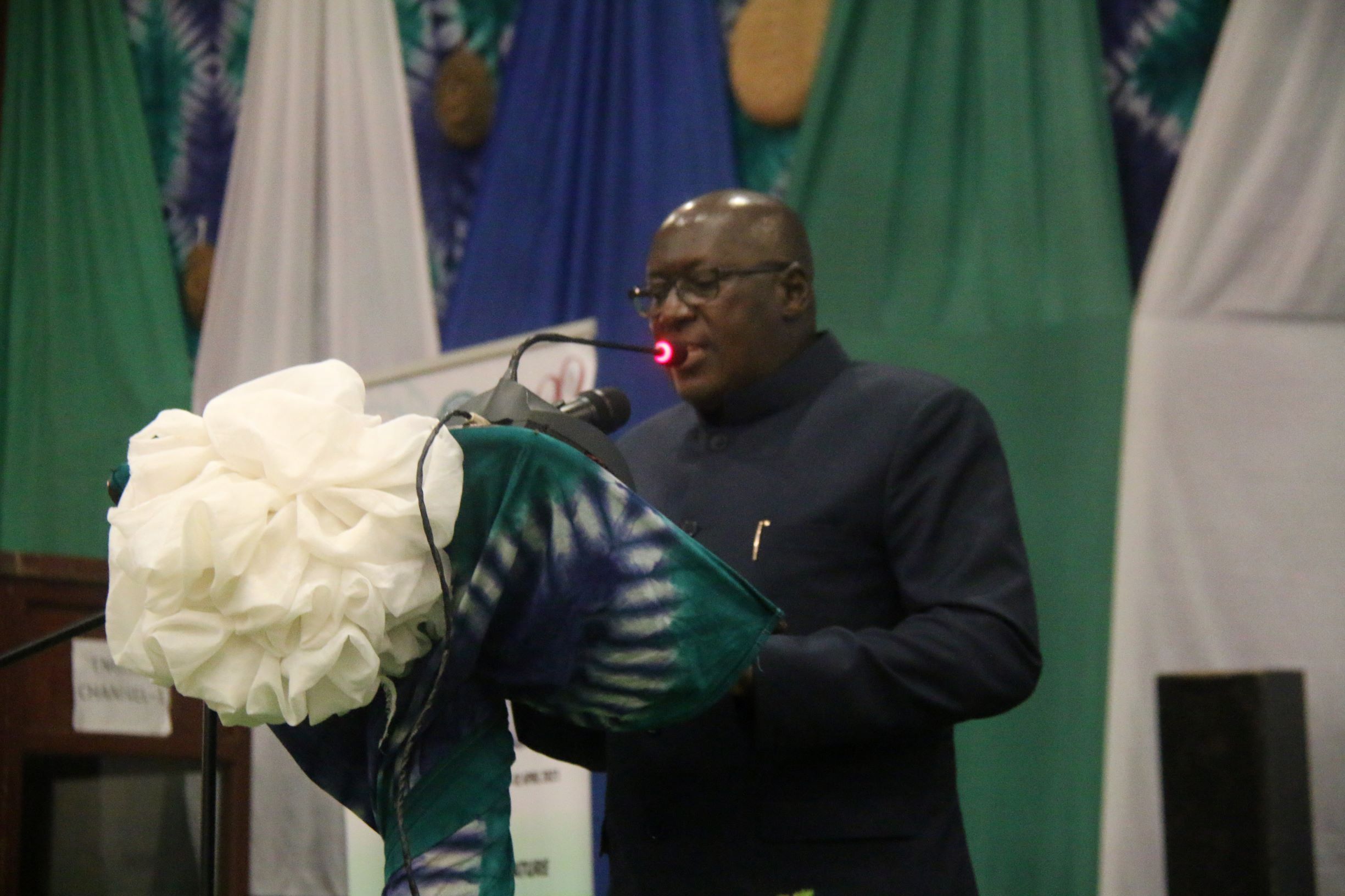