During the consideration  of the 2023 draft consolidated budget of the Economic Community of West African States (ECOWAS) Institutions, by the Community Parliament, the Parliamentarians, sitting in Plenary as part of its Second Ordinary Session for the year, debated among other issues, the non-payment of the Community levy by some Member States, on Wednesday, 30 November, 2022, in Abuja.

The Parliamentarians frowned at the attitude of some countries that have not made any payments since the beginning of 2022. They condemned this situation, arguing that Countries  that are up-to-date with their contribution cannot continue to pay for others.

Parliamentarians expressed surprise that Member States like Burkina Faso and Guinea are up to date with their dues despite the fact that these countries are experiencing military-political crisis that is disrupting their economies. Parliamentarians urged the Parliament to deal with this situation urgently so that it does not happen again next year.

On this issue, the Parliamentarians called on the Bureau of Parliament to use the mechanisms at its disposal to find a solution to the worrying situation.

The Community levy is a 0.5% tax imposed on goods from non-ECOWAS Member States. It constitutes between 70 and 90% of the ECOWAS budget. 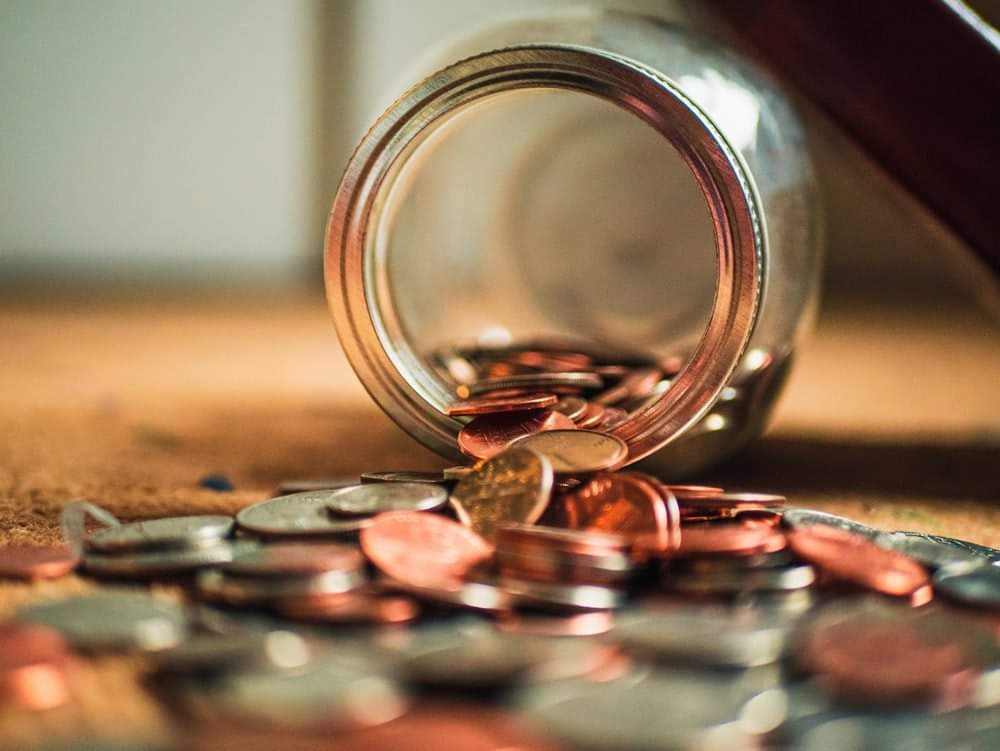