During its 2022 Second Ordinary Session, the Economic Community of West African States (ECOWAS) Parliament, issued a favorable opinion for adoption of the 2023 Community Budget by the ECOWAS Council of Ministers.

The initial draft 2023 budget presented by the ECOWAS Administration and Finance Committee (AFC) to the Parliament’s Committee on Administration, Finance and Budget (CAFB) amounted to UA 427,979,594.

After an initial arbitration, a draft budget of UA 422,722,325 was submitted to the Plenary for opinion.

The last arbitrations by the MPs resulted in a consolidated budget of an amount of UA 418,072,408.

The ECOWAS budget is financed from 70 to 90% by the Community Levy, which is a 0.5% tax imposed on goods from non-ECOWAS member countries. 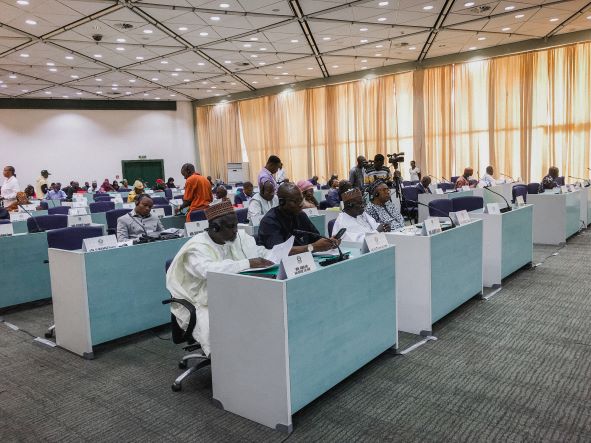