In 2020, the Economic Community of West African States (ECOWAS), participated in the observation of presidential elections in Togo (22 February), Guinea (October 18), Côte d’Ivoire (October 31), Burkina Faso (November 22), Ghana (December 7) and Niger (December 27 for the 1st round). Members of Parliament and parliamentary officials took part in the missions to these Member States.

According to the briefing notes submitted to the Parliament, the observers noted the dysfunctions in the organization of the elections but did not question the credibility of the results. In some countries, particularly in Côte d’Ivoire and Guinea, it was noted that, the elections were organized in a context of political crisis which affected the conduct of the ballot and the post-election climate.

Faced with recurring challenges to the electoral process in Member States, the note suggests that ECOWAS needs to reassess its election monitoring mechanism in order to strengthen the human and financial resources to achieve the objectives defined in the ECOWAS protocol on democracy and good governance.

In the light of the aforementioned, it would be necessary for the Parliament to initiate and recommend post-election assessment missions to the Member States where elections were held in 2020 in order to gather useful information on the electoral processes. The implementation of these recommendations will make it possible to offer all stakeholders a harmonized framework for the preparation, organization and monitoring of elections and thus reduce election-related crises in the sub region. 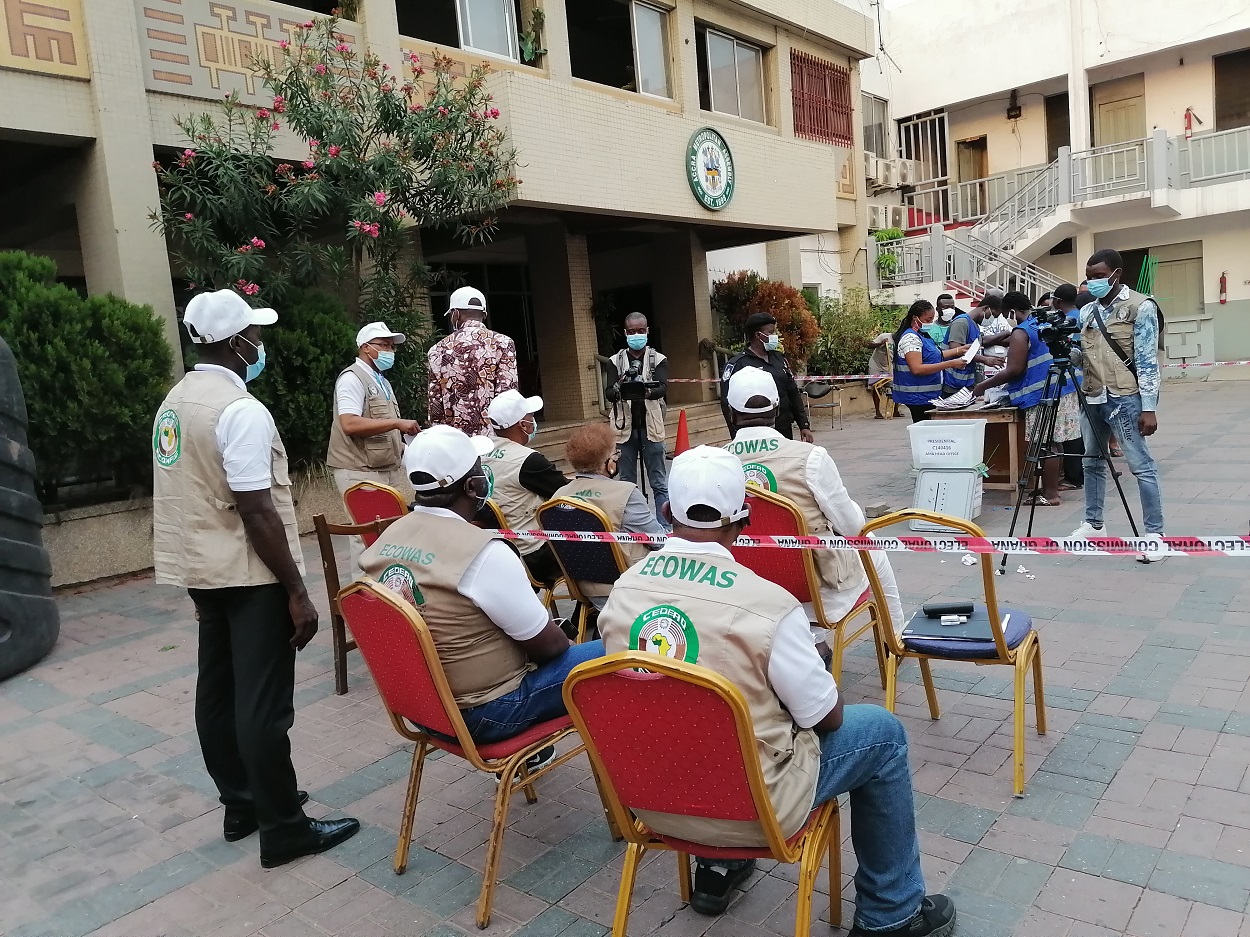