It is with great dismay and deep indignation that the ECOWAS Parliament has followed the scene of barbaric and despicable violence perpetrated on the Honorable Amy Ndiaye Gniby, Member of the National Assembly of Senegal, on Thursday, 1st December 2022.

Meeting in plenary session on 3rd December 2022, during the 2022 second ordinary session, the Community Parliament deliberated and adopted the declaration, the content of which is as follows:

2. Reiterates its commitment to respect for women, and reaffirms that any form of violence against women is unacceptable, whatever the situation and whatever the circumstances;

3. Recalls that the State of Senegal, in addition to its fundamental law, has signed and ratified the international legal instruments relating to gender-based violence;

4. Reaffirms that this act, whatever the circumstances, cannot be justified nor tolerated in a country which guarantees parity between men and women in politics;

5. Considering that one of the key goals of the 5th Legislature of the ECOWAS Parliament is to strengthen women participation in politics and that the action as witnessed is very regrettable as it sends negative impressions of the gains made in the past few years, the ECOWAS Parliament will continue to support and advocate for increased women participation and condemn any act of violence and abuse against women in general.

6. While wishing a speedy recovery to the victim MP, the ECOWAS Parliament urges the Senegalese State, in collaboration with the National Assembly of Senegal to take the necessary steps to ensure that justice is done for this unfortunate event.

For the ECOWAS Parliament 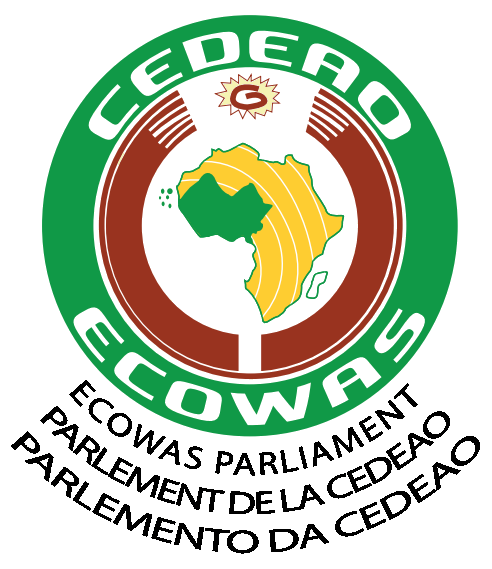