At the opening of the 2021 First Ordinary Session of the Parliament of the Economic Community of West African States (ECOWAS) on May 27, 2021 in Abuja, we noted among the distinguished guests the Chairman of the Interparliamentary Committee of the West African Economic and Monetary Union (CIP-UEMOA), Rossan Noel Toé. He delivered a message, the content of which suggests a strengthening of relations between the two parliamentary institutions. Mr Toé gave an overview in his speech at the official opening of the Ordinary Session: solidarity, sharing of experiences and enhanced collaboration are the main axes.

For Hon. Toé, the two institutions, the ECOWAS Parliament and CIP-UEMOA, must work to strengthen dialogue between national parliaments of member countries in order to promote the adoption of laws that promote democracy, peace and regional integration. He suggested that such a dialogue is a historic requirement for a better development of the economies of the region, handicapped by the narrowness of national markets. Mr. Toé thus invited the two institutions to follow in the footsteps of the ECOWAS and UEMOA Commissions, which set benchmarks for fruitful collaboration through their November 26, 2014 Memorandum of Understanding. Speakers Sidie Mohamed Tunis of the ECOWAS Parliament and Rossan Noel Toé of CIP-UEMOA share a convergence of views on the major issues of the day and have the ambition to give more visibility to the actions of Community Parliaments in the interest of regional integration.

CIP-UEMOA was installed in March 1998. It brings together forty national MPs from the parliaments of the eight UEMOA member countries, i.e., five Members per country. During its 29th Extraordinary Session held in Abidjan, in May 2021, Hon. Rossan Noël Toé of Burkina was elected Chairman. The headquarters of CIP-UEMOA is in Bamako, the capital of Mali. 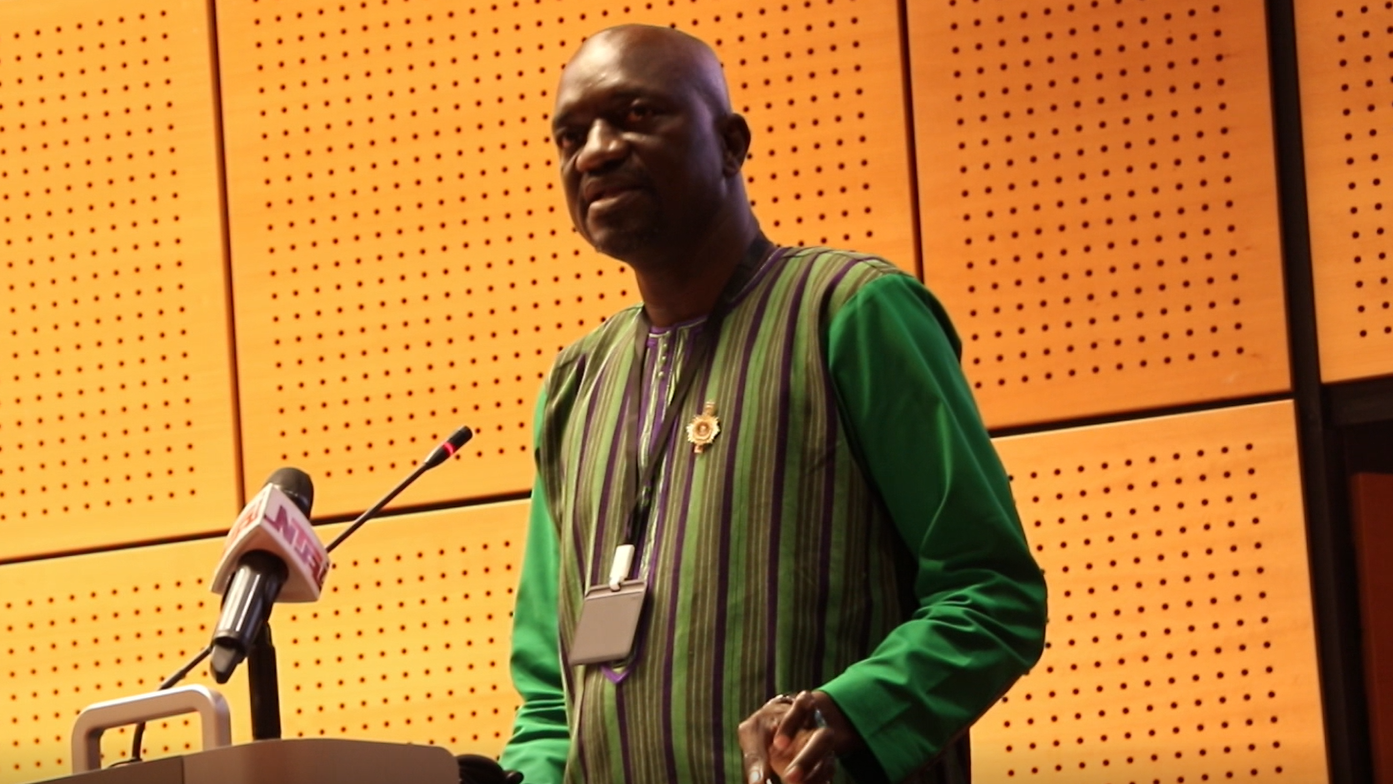