The opening of the first Ordinary Session of the ECOWAS Parliament was held on Thursday 9 June 2022 in Abuja, the Nigerian capital.

Rt. Hon. Speaker of the Parliament, Sidie Mohamed Tunis, presided over the official opening of the Session. He was joined by distinguished Guests including the representative of the Senate President of Nigeria, the Speaker of the Gambian Parliament and the Deputy Speaker of the National Assembly of Senegal.

In his speech, Speaker Tunis called on Parliamentarians to participate assiduously in the work so that the conclusions of the debates would be in line with the expectations of the Community and honour the mandate of each Member. It is a sacred duty that the Session of the Community Parliament reflects the aspirations of the people whom we serve, according to Sidie Mohamed Tunis.

The Speaker of the Community Parliament also referred in his speech to the regional context marked by the persistence of insecurity in some ECOWAS Member States. Similarly, Sidie Mohamed Tunis recalled that the consequences of Covid 19 pandemic, combined with the impact of Russia’s military operations in Ukraine, have led to an economic recession with difficulties in supplying energy and food products. He went on to ask what ECOWAS can do to control energy and food prices.

Two Gambian MPs, lBillary G. Tunkara and Alhagie Darboe, were sworn in before the start of the proceedings.

During the Session, which ends on 2 July 2022, Parliament will debate unconstitutional changes and make proposals for the consolidation of democracy in the region. In addition, Parliament will deliberate over Community draft regulations and hold workshops where public, private and civil society organizations will be invited to present their missions and challenges they face to the MPs. 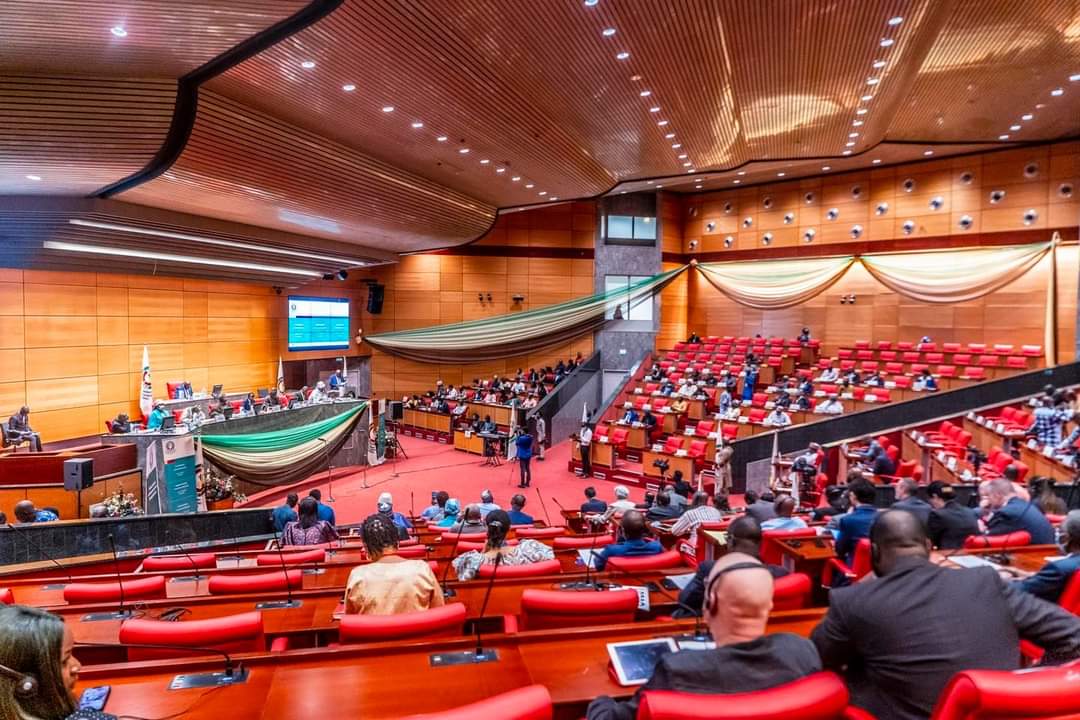