Advantages and Disadvantages of Cryptocurrency Debated in Ouagadougou.

“Perspective of ECOWAS on the Advent of Cryptocurrency in Member States and its Regulation at the Regional Level”: that was the presentation made by the Commissioner for Macroeconomic Policies and Economic Research of the Economic Community of West African States (ECOWAS), Kofi Konadu Apraku, on Tuesday, 6 July 2021 in Ouagadougou. This presentation was made during a delocalised meeting of the ECOWAS Parliament on the theme Cryptocurrency as Facilitator of Trade in West Africa.

Mr Apraku started his presentation with a background to cryptocurrency. He recalled that several attempts to introduce cryptocurrency in the past failed. Instead, various hybrid currencies such as PayPal, Visa and MasterCard were created.  He described the coming into being of cryptocurrency and the underlying blockchain technology as “one of the noteworthy developments of the world economy in recent time”.

It emerged from his presentation that the blockchain technology ensures anonymity, as every transaction can be traced to a specific portfolio, while the identity of the wallet owner cannot be traced.  While this ensures privacy, it can be a challenge for anti-terrorism and anti-money laundering officials.

The Commissioner informed participants that cryptocurrencies, especially Bitcoin, have boomed globally. Their value exceeded one trillion dollars in March 2021, whereas their acceptability among merchants is competing with other classical payment facilities. He underscored that the adoption of cryptocurreny in the region has become so widespread that the governments of some Member States have started working unilaterally to regulate their use and, in some cases, to introduce central bank digital currency to co-exist with the unregulated cryptocurrency.

According to the Commissioner, once acceptable regulatory measures are developed and enforced, several benefits would accrue to the region from the use of cryptocurrency.  These benefits would include fast-tracking the regional payment system and the establishment of the ECOWAS Central Bank; boosting remittance to ECOWAS Member States; increasing gross capital inflows to the region; improving intra-regional and international trade.

The Commissioner, however, highlighted some risks associated with the advent of cryptocurrency if its operation is not controlled and regulated. These risks include cybercrime, money laundering, illicit transactions such as terrorist financing. 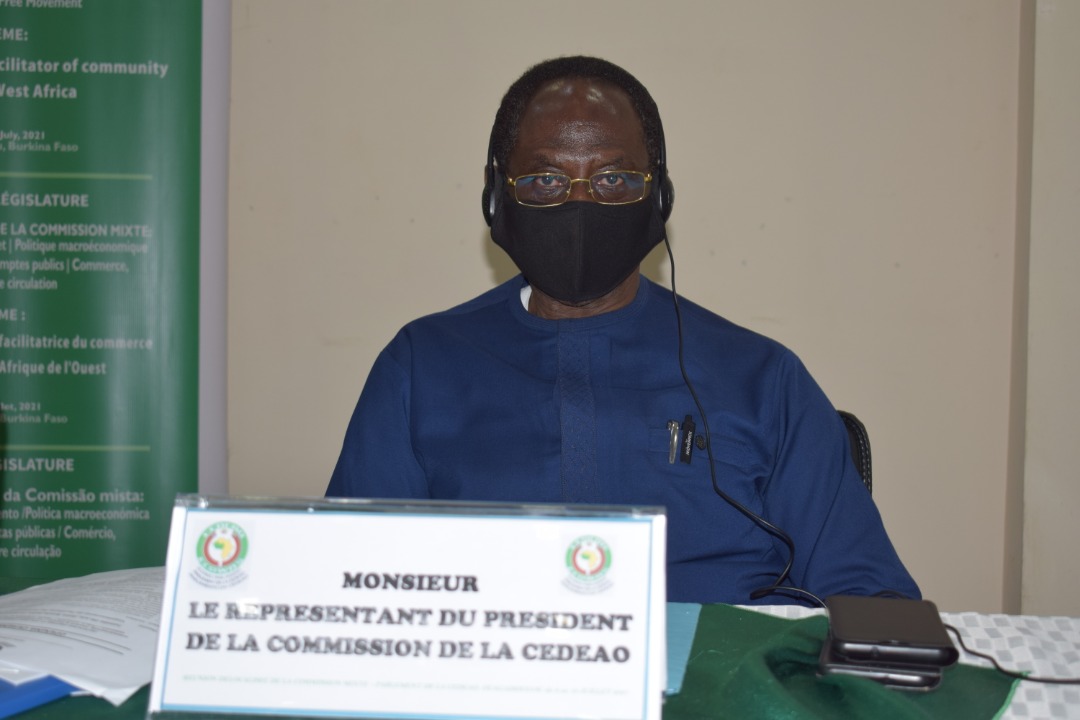